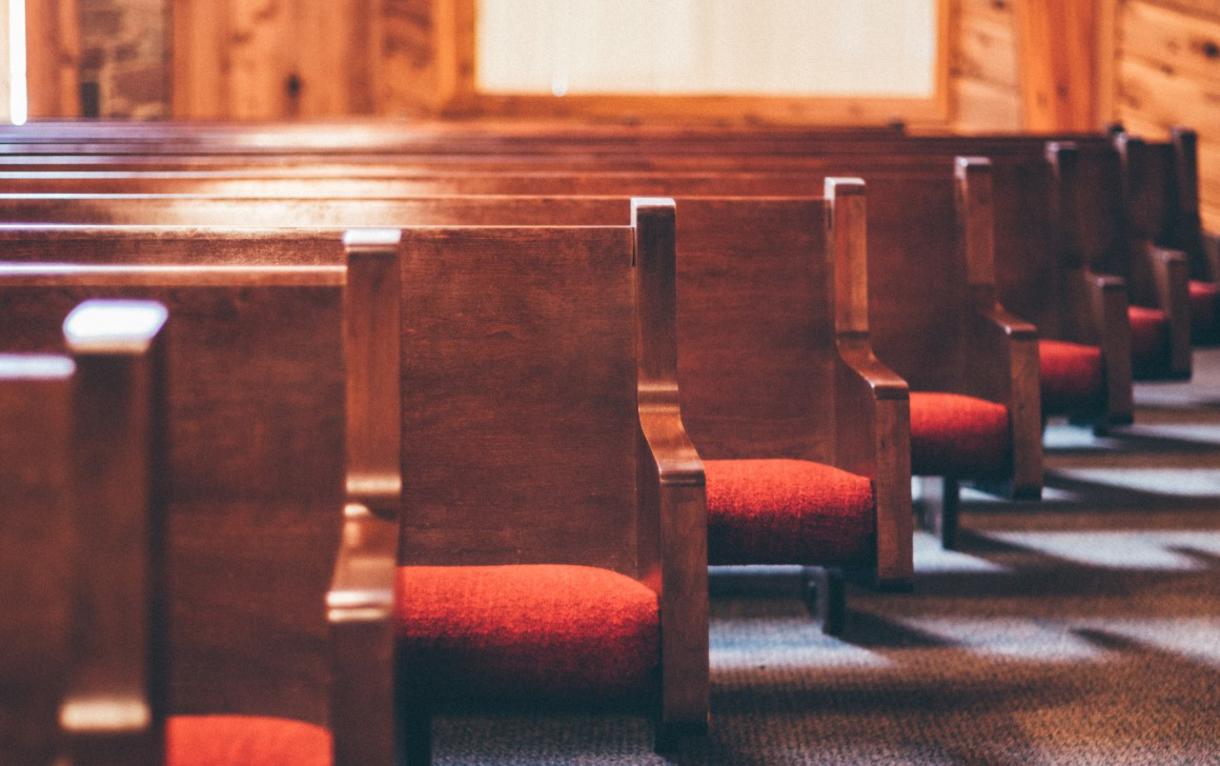 So what about the mixture of nationalities and cultures that comprised the early church: Greeks, Jews, Barbarians, Scythians, etc. (see Col. 3:11)? How were they able to unite such cultural diversity in this new organism called the church?

Before tackling that, let’s take a moment and consider American churches. Most are culturally and racially segregated. Some are predominately blue collar, while others are white collar. Consider music styles: some prefer songs from the hymnal, others like blue-grass, others high church, some Stamps Baxter, many prefer contemporary, and others are jamming out. It does appear that “birds-of-a-feather” tend to flock together. Some have dress codes that must be adhered to merit approval. Some are strong on doctrine while others are loose. There are those who mandate lock-step compliance, even on preferential issues. It seems some allow no liberty on matters of conscience, while others appear to have no qualms of conscience about anything!

The Pharisees had amassed over 500 rules and regulations (see Mark 7:9). But the early church had a short list of prohibitions: fornication, idolatry, and eating blood (see Acts 15:20). At Pentecost and following, they narrowed it down to the irreducible minimum—Christ and Him crucified. This birthed the multi-cultural miracle called the church.

So why are so many churches today homogeneous? Why is it that many conservative churches apparently attract one type of people; Caucasian, dispassionate, Republicans? To be fair, some rally around “doctrine”, but scores are more closely aligned around cultural, political, preferential, and even tangential issues.

The early church was born in a Holy Ghost saturated atmosphere where the only unifier was Christ Himself. They did not impose Jewish ceremonial law or Jewish cultural norms, and that allowed for a great mixture of people. Holy Spirit fire drew them in, and FIRE still draws a crowd!

The supernatural atmosphere pervading the formation of the early church was so otherworldly that it is simply unimaginable. Unless you have experienced a revival outpouring you may have no frame of reference for the miraculous climate that brought such explosive growth in the early days of the church.

So what’s up with the segregated constituencies we refer to as “congregations”? Is it possible that we have so majored on DEFENSE that we have neglected OFFENSE? Could it be that many churches are better at BUILDING WALLS than BUILDING BRIDGES? Is it possible that cultural trappings and preferential bias’s have been elevated to the status of biblical absolutes? Consequently, the appeal is limited to a niche group. Do churches attract one people group because that’s what the neighborhood consist of? Or are there other factors contributing to the “birds-of-a-feather” phenomenon?

We are good at sending American missionaries to other countries, but maybe not so good at reaching differing cultures within our own borders. How come foreign missionaries adapt to the context in foreign lands, but when anyone does that here he is considered a compromiser? Maybe one reason churches cater to a single group is because they absolutize their preferences so people outside their culture feel socially uncomfortable?

Yes, doctrine does divide. Yes, conscience and conviction matter. But the cultural enclaves called churches today refuse to ask the obvious questions. It’s high time to inquire of our Heavenly Father about WHAT He wants us to do… and HOW He wants us to do it.

I know tradition lovers will not appreciate this, but there seems to be a growing hunger for AUTHENTIC CHRISTIANITY. This article is intended to inspire the HUNGRY-HEARTED saints who long for the type of supernatural unity found in the early church. The great UNIFIER is still Jesus. And it is still His Spirit that lights that holy fire in our hearts which burns away the non-essential. When Jesus is “in the midst”, and “lifted up”, He draws ALL men to Himself (John 12:32).