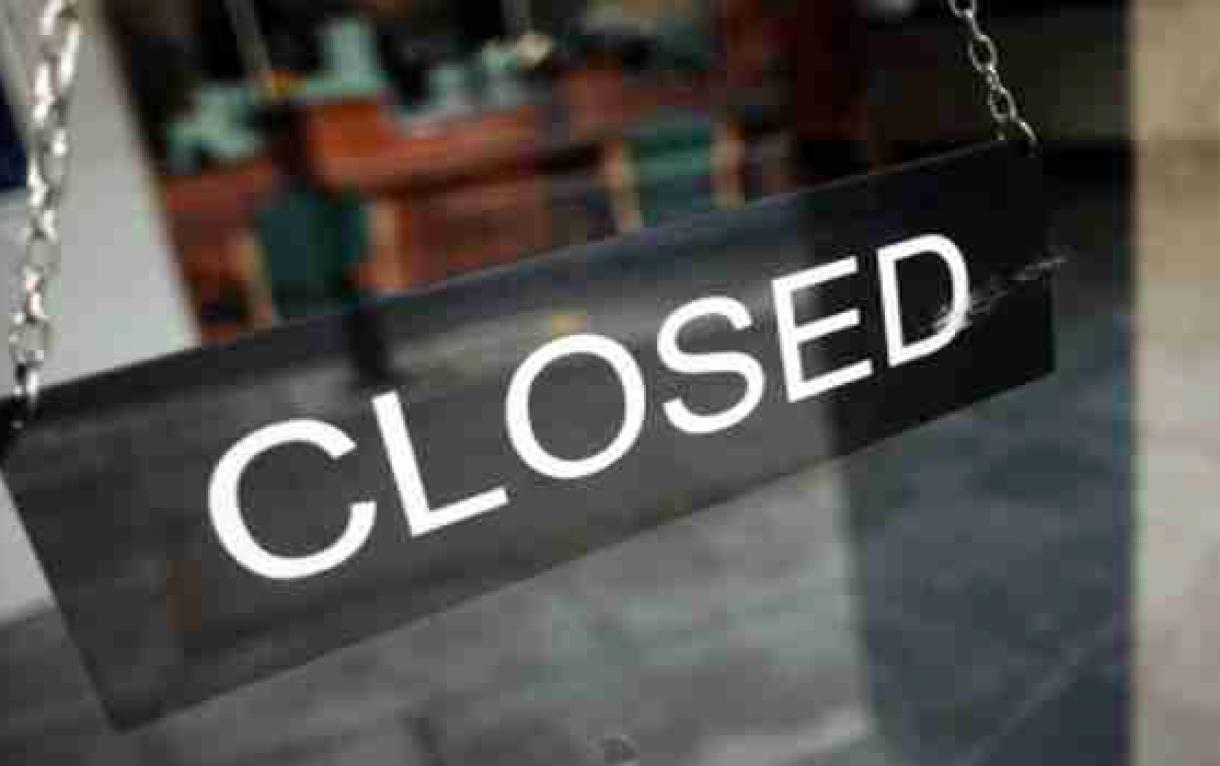 Here are some remarkable statistics:

As long as I can remember, I’ve heard a loud lament from countless Christian leaders over the fact that thousands of churches cease to exist each year. But I recall only a few express grief over the utter ineffectiveness within the ranks of Christendom. When the Spirit of God has withdrawn from an assembly, closure is the best thing that could happen. Officially “going out of business” is like a delayed funeral for a death which occurred years ago! When 160,000 churches don’t baptize a single convert, 4,000 closures is hardly a drop in the bucket.

Even more alarming is the total silence over the moral compromise which is now mainstream in the majority of American congregations. The need for donors has yielded an epidemic of “spiritual laryngitis”—an unwillingness to call out sin. Virtually all the main line Protestant groups have condoned same-sex relationships, and marriage. Where’s the outcry? Some estimate that 80% of all churches will ultimately go along with sodomy. If for no other reason, simply to maintain their tax-exempt status.

Added to that, the vast majority of “gospel believing” churches refuse to practice church discipline. So there’s a virtual sanctioning of open sin including sodomy, through silence or positive affirmation. Where’s the moral backbone to obey the Word of God? Isn’t this dishonor more damaging than apostate churches going belly-up?

Again, what’s the big deal about burying dead churches? Would it not be better, if other places of worship where God has withdrawn His presence, would close shop as well? At least, it would stop the misrepresentation of God in those communities.

The real issue that should alarm us is all this “talk” about biblical authority among churches and the corresponding refusal to practice truth in our modern culture. The real crisis is the lack of biblical INTEGRITY, not the closing of social halls.