At Christ Life Ministries, we have committed ourselves to providing messages, materials, and ministries that will further revival, both personally and corporately in the local church. To accomplish this vision, we conduct Prayer Advances and local events including REVIVAL Summits, PRAYER Summits, Home Improvement Conferences and Iron Man Conferences. In addition, we publish books and materials via Christ Life Publications.

After graduating from Bible College in 1979, Harold Vaughan immediately began full-time evangelism. To date, his ministry has led him to preach in forty-eight states and many foreign countries. Shortly after entering full-time evangelism in 1979, Harold and his wife Debbie were married. Debbie works in the CLM office and maintains their home. During the Revival Summits she ministers with the children ages 4-9 in a nightly Kid's Klub. Harold and Debbie have three grown sons. Michael and his wife, Laura have two children - John and Asa. Brandon and his wife Ashley have three children - Sara, Hope and Noah. Stephen married his wife, Emily in 2015. 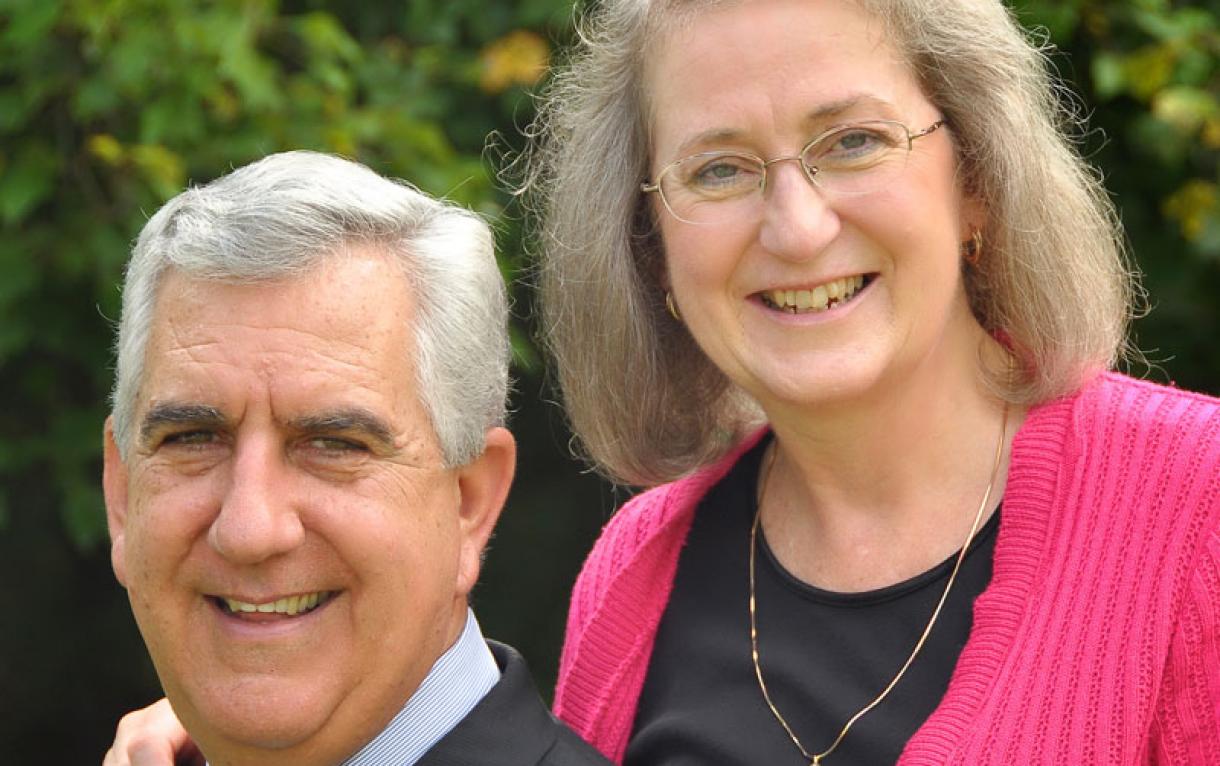