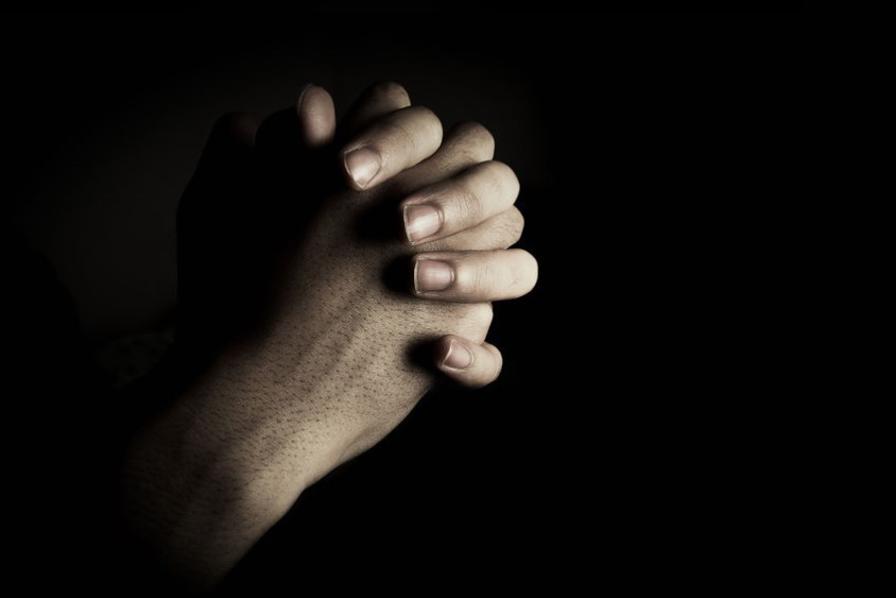 Why Prayer Was So Powerful In The Early Church

Most prayer in the Book of Acts was corporate prayer. The Apostles had two main responsibilities: leading the church in prayer and ministering the Word (Acts 6:4). Serving tables and the like were handed over to Spirit-filled men (deacons) so the shepherds could oversee the prayer ministry in the church. Is it not instructive that shepherding in prayer is mentioned prior to the important task of preaching? This order is not a trivial fact. But what other factors contributed to such powerful prayer?

They lived together, wept together, ate together (house to house), worshipped together, stood in awe together, laughed together, shared together (gave to one another)—so they were able to pray together. “One heart and one soul”—what a description of supernatural unity! People who are strangers throughout the week are not likely to be intimate in prayer when they assemble.

“Given to hospitality” is an essential quality in ministers because vital corporate prayer is dependent on friendships. Institutional churches emphasize allegiance to the organization. Relationships tend to be surface and heart-felt prayer is out of place where there is no close fellowship.

The common thread with the 120 in the upper room was “failure.” They all forsook Christ at His crucifixion. There was no posturing in the post-resurrection atmosphere. No reputations to preserve–no hierarchies to aspire to! On the contrary, they were free to confess to and confide in one another. Their defenses were down. All horizontal walls had been demolished. Vertically, the roof was removed and the heavens were opened. Here they knelt shoulder-to-shoulder at the foot of the Cross from which they all had fled. The ensuing downpour was the climax of radical transparency.

In Revival there is no one to impress, only Someone to please. The “no-holds-barred” corporate prayer times shook the foundations—”the place was shaken.” The repudiation of self-sufficiency opened the door for God to manifest His glory. The depth of fellowship in a church is contingent on the level of honesty.

With all hopes for a political Messiah dashed, they eagerly opened their hearts to God’s new Paradigm. The natural desire for deliverance from Roman oppression was all about them, but Pentecost was all about God! Israel desired political revolution, but God gave them a spiritual revolution. After the Holy Spirit came in power they became obsessed with the Kingdom of God instead of their kingdom on earth. They were so captivated with what God was doing that they gave up on politics.

Think about it, the level of desperation was so profound that they tarried ten days in prayer. I can barely imagine the fervency and heart-cry that ascended from that upper room. There was nothing calm or casual about it. They had done their absolute best and utterly failed—THEY HAD TO HAVE GOD!

Everything they had back then is available TODAY! The mandate to lead the church in prayer has not been altered. What might happen if under-shepherds seriously devoted themselves to this oversight with equal effort as afforded to their preaching?

Desperation, honesty, and fellowship are choices of the heart, especially the hearts of those who lead. So what will it be—”keeping up appearances”, or “GETTING DOWN TO BUSINESS” in prayer?