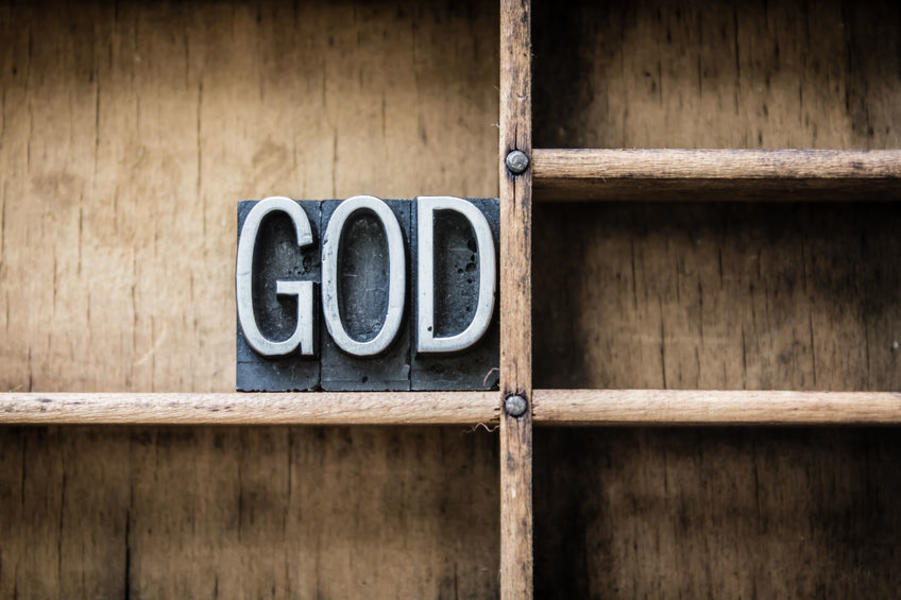 The Church Of The Manageable God

Dagon, the fish god, originated in the mind of some man and was sculpted by man. He was confined to his temple where he stood “in his place.” Dagon was predictable. He served his purpose. He never made demands or surprised his devotees. The most excitement associated with Dagon was when the Philistines placed the Ark beside him in his temple. The next morning Dagon had fallen over with his head and palms severed from his body (1 Sam. 5:1-5). Dagon, like all idols, was a created image which could be stationed or stored anywhere the idolaters chose. In reality, inanimate idols like Dagon were subservient to the whims of men—they were manageable.

Obeying Bible mandates is selective at best in the Church of the Manageable god. God’s Word is not binding in practice, only on paper. A toothless and accommodating god is required to “fit in” with a sin-saturated congregation. Spineless leaders adore a manageable deity, not a HOLY GOD who commands purity. Lip service is as far as it goes when it comes to hard obediences. Purging sin and public rebuke are non-existent. Pleasantness and a “comforting atmosphere” are the chief values in the Church of the Manageable god. But without periodic, uncomfortable disruptions of God’s HOLY manifest presence, a spiritual downgrade is inevitable.

God’s Presence in the early Church was anything but manageable. The power of the Holy Spirit captivated 120 men and women in prayer for ten days. Tongues of fire settled on their heads. Strong conviction of sin was common. Liars were struck dead. Believers met in homes for prayer every day. Souls were added to their number daily. Miracles occurred. Uncontainable joy was common. No one could anticipate the next occurrence. People were walking in the “fear of the Lord and comfort of the Holy Ghost”. The fellowship level is described as “one heart and one soul.” The POWER of another world had taken hold on them.

Mark it down: God’s immediate Presence is anything but manageable. He disrupts any environment. And it is these divine disturbances that we desperately need! A supernatural shake-up would alter the completion of any congregation. Christ was active, and in charge at Pentecost, and throughout the Book of Acts. And only His life-giving Presence can usher in the changes needed today. A manageable god should go the way of Dagon, beheaded, rejected and repudiated.

How many churches are really interested in true revival? The time has come to put the entire program on the altar—humbly seek God’s direction instead of dictating and prescribing the boundaries where He is allowed domain. I believe God will show up and show off anywhere His Word and Spirit are obeyed.

The spirit of CONVICTION and CELEBRATION always accompany the arrival of the UNLEASHED GOD! Forget about business-as-usual. Let’s get in line for the unusual business of REVIVAL. The key to seasons of refreshing is allowing God to manage us, not the other way around.