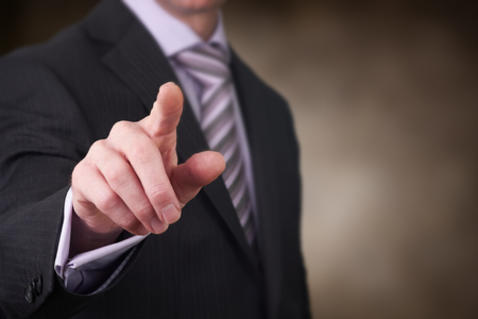 The “establishment” consists of those who have risen to leadership positions within a group, organization, or governing body. Over time power corrupts and absolute power corrupts absolutely. This holds true in politics, religion, media, business, organized labor, and ecclesiastically. Listed below are characteristics that may help explain the indolence which is inherent in so many facets of our society.