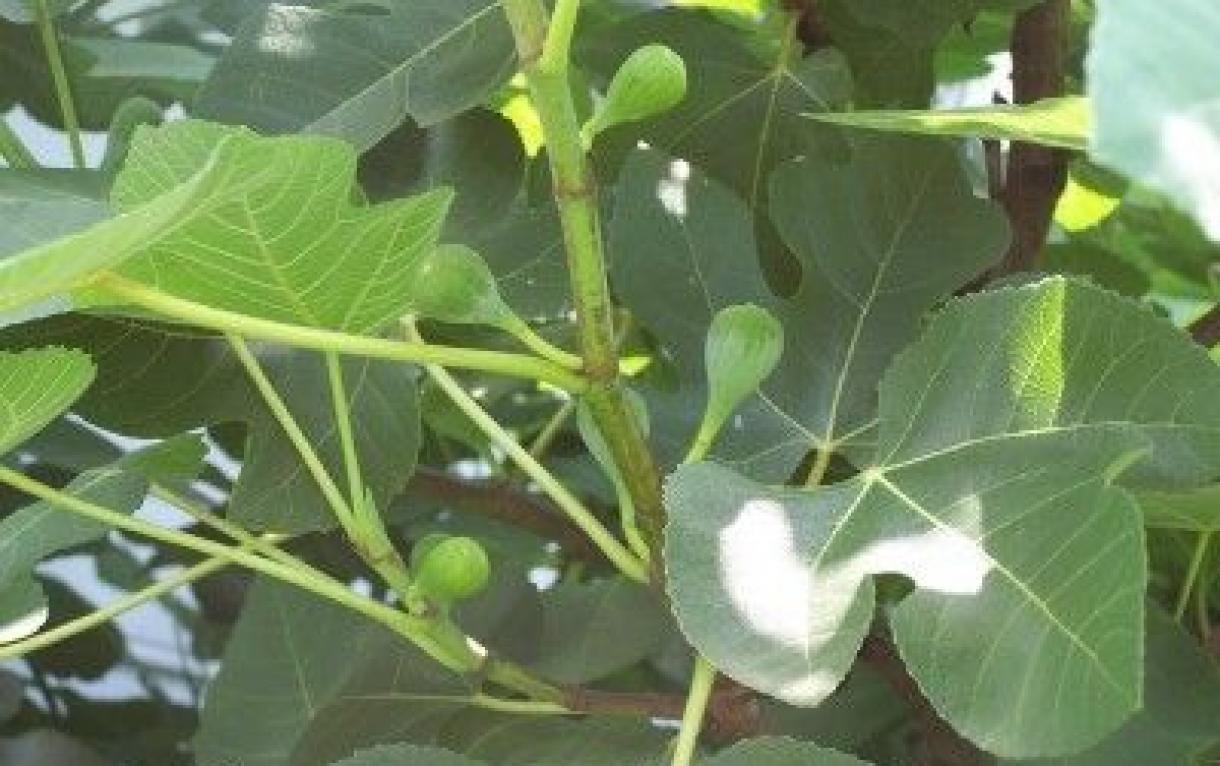 Prior to the Fall, Adam and Eve were unconscious of their nakedness. They had an intense awareness that they were “clothed” with the approval of God, and nothing else mattered. Sin “stripped” their sense of acceptance leaving them only with shame, guilt, and fear. So what did they do? They covered up with fig leaves. But those “leaves” did nothing to realign them with God.

The Fig-leaf fallacy still lives. Much of what passes for preaching is little more than manipulating people with guilt causing them to “cover” themselves by establishing some form of self-righteousness.Abstaining from wrong behaviors, mastering a theological system, being faithful, landing a good job, getting a PH.D., or being a model parent can all be cover-ups when they become an end in themselves. Insecure people look to establish their worthiness by doing things that make them feel they are better than others.

Churches are full of guilt-ridden members who are repeatedly challenged to attempt another “deed” to compensate for their inadequacy. When the response time at the end of a message amounts to little more than a self-empowered resolution, it is not gospel preaching. Attempting to “cover ourselves” instead of resting in the only sacrifice that covers sin is merely an extension of the fig-leaf fallacy.

The only remedy to this is the GOSPEL. It is truly Good News to learn that Jesus took upon Himself our transgressions in order for us to be “clothed” in His righteousness. The perfect covering is not improvement on our part, but the putting away of our sin on the Cross. And it’s not merely putting away sin, but the abiding of God’s Spirit within.

“What can take away my sin? Nothing but the blood of Jesus.”

So, forget about the “leaves”, and make your way to the Tree that was planted at Calvary. Here you will find not only a covering, but an abundant, daily supply which alone sets you right with God and man.