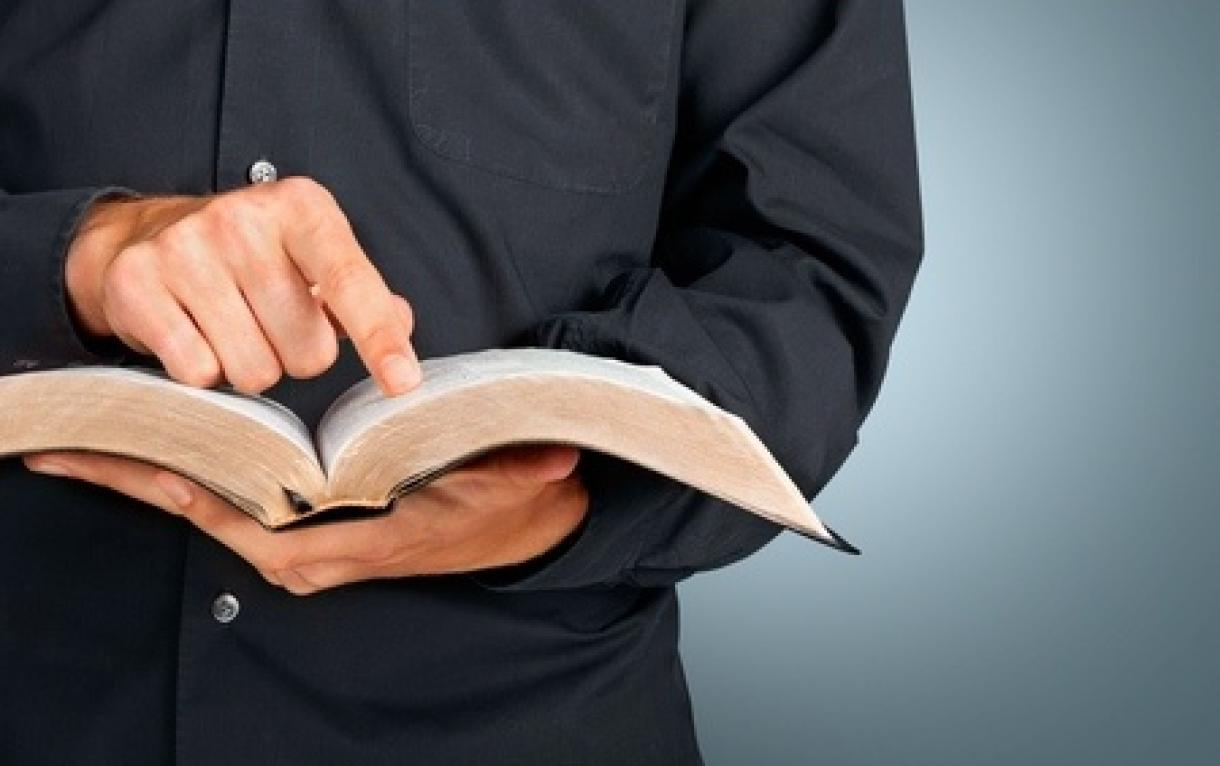 Are those who blast the contemporary culture-chasers just as culture-bound as those they criticize?

Here we have a smooth-tongued, spiked-haired communicator dressed in a get-up that appears like it came from the reject pile behind the Goodwill store. In his drive to be relevant, he shows R-rated movie clips and dumbs down truth in the name of relevance and “GRACE.” In this context, things become fluid and negotiable to the point where bedrock truth can be replaced
with moral quicksand.

On the opposite end of the spectrum, there are those who denounce such compromise with a vengeance. They are never at a loss of words to castigate any who stray from the old paths. But, are those who deplore the “new school” and generational differences blind to their own cultural
allegiances?

Some seem consumed with making their services look like a cast of stand-ins for an Ozzie and Harriet remake (I’m not talking about standards for leaders within a local church). They embrace their preferred culture tightly. Any deviation from it is seen as a forsaking of the “faith”. Included in the list of “non-negotiables” may be regional biases and prejudices, cultural partialities, dress distinctives like shirt color and approved apparel, the method of singing, and an innumerable hosts of preferential issues. Any religious culture which is bound more to its history (not doctrinal) than the Bible will always turn inward. To them, the traditions of men carry more weight than the commandments of God. Instead of reaching out they are forever reaching back to some imagined by-gone better day. An ingrown church may even justify its lack of converts as evidence that they are holding the right positions! But, just because you are used to and comfortable with something does not mean it is a fall-on-the-sword issue for others. Be careful of throwing stones if you are just as locked in to your culture as others are to theirs.

Lovers of Christ are not culture-bound in either direction. The path ahead necessitates we calibrate our methods to Biblical absolutes. Conscience and conviction cannot be ignored, but clear distinction must be made between principle and preference. And whatever culture you are ministering to will require you speak INTO it, not just PARALLELING it. Using coded language which is understandable only to “your crowd” may win their favor, but our mission is broader than keeping a movement afloat. We are to proclaim the gospel to all men regardless of their background.

The gospel is about Christ and His kingdom, not about any particular culture. His love transcends the peripheral and connects all kinds of persons in a one-heart and one-soul fellowship that knows nothing of man-made boundaries. Catering to any particular culture, instead of becoming “all things to all men” (in the true biblical sense) for Christ’s sake is idolatrous. Our goal is not to promote a culture, but to call men to Christ.