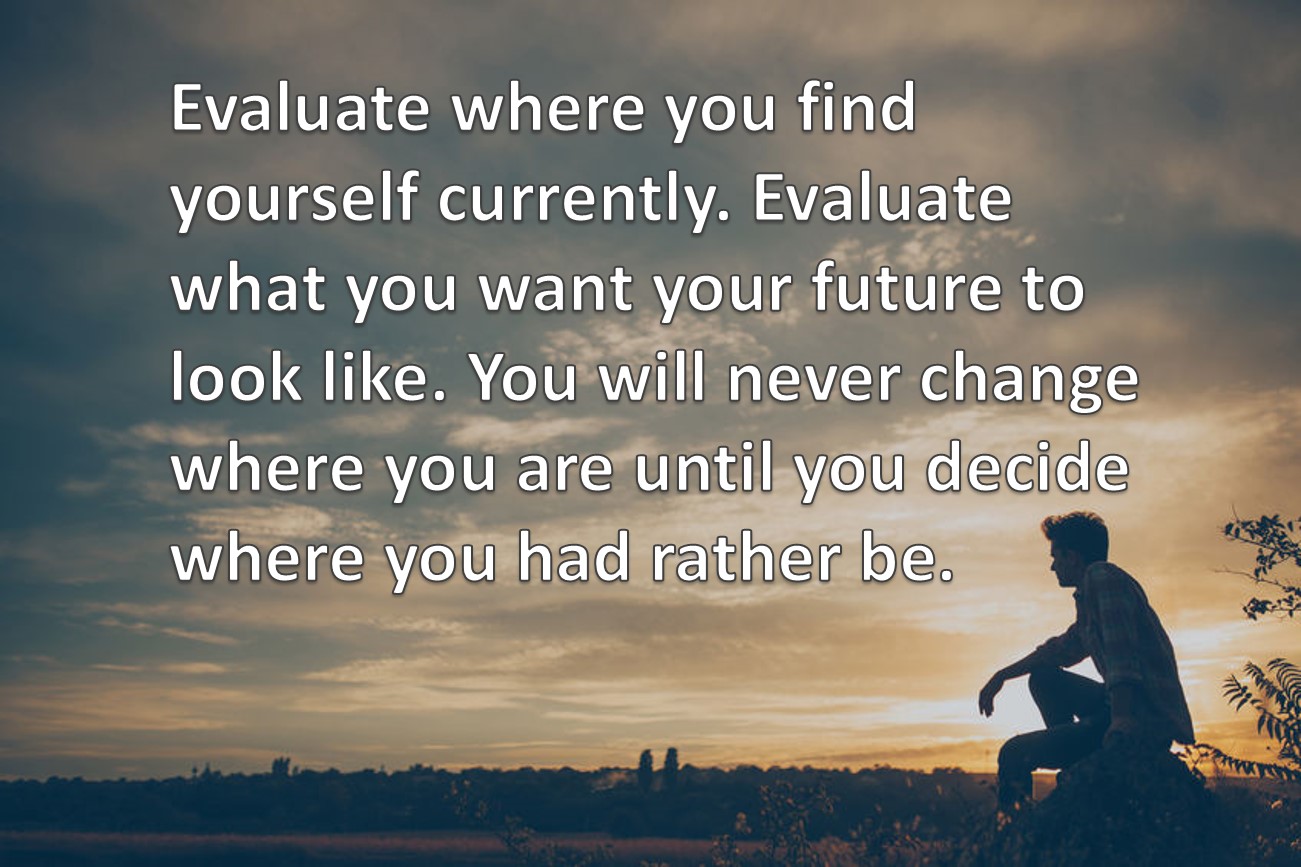 “Patriarch” is defined as the male head of a family or tribe. Does the Bible give authority to the man? Look at these verses from 1 Corinthians 11:

So what has happened to the men in this country? Doctors cannot prescribe an antidote until they know what kind of poison you have swallowed. How have we arrived at the place we find our families and ourselves today?

There has been a continual erosion of manhood in our nation for the last 200 years. In 1607, there were 105 settlers in Jamestown—ALL OF THEM WERE MEN! From the founding of our nation to1820, men were the leaders, providers, and protectors of their families. These men were…

The Industrial Revolution took place from 1840-1940. During this period…

The reason matriarchal influence became dominant is be-cause men had abandoned their roles! Women began to fill the vacuum left by absentee men. By 1890, women comprised 67% of public school teachers. The majority of Sunday-School teachers were female. Boys were raised primarily by female caregivers.

World War II came along and many of the men who went off to war never came back because so many were killed. Of those who did return many never “came home.” Their hearts were set on careers, money, sports, hobbies—not their families.

The men effectively left the home and the women followed suit. Having gone to work in factories for the war effort, women got accustomed to their own income. Parents handed the children off to the state for their education. Television became the nation’s babysitter. And it is has been downhill ever since.

The stripping of masculinity has been relentless. Under this assault countless men have become passive. Feminism sought to erase gender distinctions. The homosexual agenda has been embraced by our culture. Yet so few churches have targeted ministry to men!

Maybe you grew up without a father. Perhaps your father was never there for you. Chances are no one has ever mentored you in the art of manhood. I find very few who received biblical, pre-marital counseling. But despite all of this, the unchanging Word of God still gives the blueprint to reclaim Biblical manhood.

You are called by God to govern your home. This involves the interactions related to the decision-making process. Again, let me emphasize, I am not advocating ruthless control tactics, but accepting your position as the leader in your home. The fact that you are concerned enough to read this book indicates a strong desire on your part to recapture your husbandly role as the head of your home.

Do This Now: Evaluate where you find yourself currently. Evaluate what you want your future to look like. You will never change where you are until you decide where you had rather be. Speak with your wife. Clear the air if needed. Ask forgiveness for past failures. Pray together about your marital partnership. 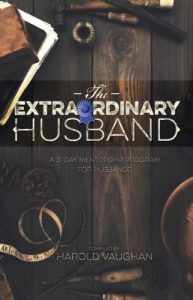 This chapter is taken from “The Extraordinary Husband”. For more information on the book CLICK HERE.