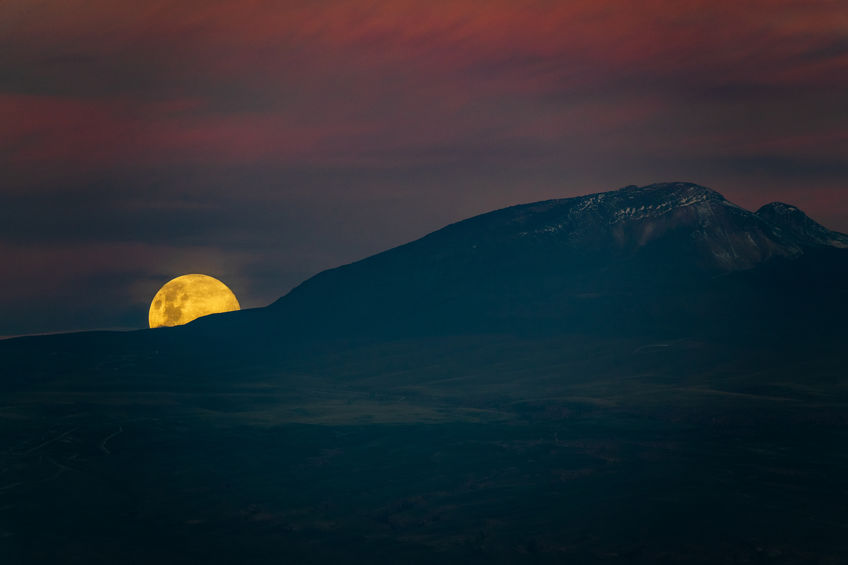 When the Freeloaders outnumber the Freedom-lovers… When the Communists get more votes than the Capitalists… When transgenderism rises to normalcy… When half of the population despises our entire history… When the victim class “blame” instead of accepting responsibility… When hatred for traditional values and institutions become mainstream—hard times lie ahead.

The last wave of “drain the swamp” activism failed. And the reason is that no nation rises above the character of its citizens. The “swamp” is not limited to the ruling class.

Decent people are worn out with the angry pulpit pounding and empty promises of the so-called “conservative candidates.” Quit listening to these anger-mongers. And stop trusting the untrustworthy.

It’s time for Christians to get back to eternal things. It’s time for timid pastors to start leading their congregations in the “paths of righteousness.” It’s past time to call out the extremes and excesses. It’s time for shepherds to call their own churches to REPENTANCE. It’s time to “pluck out eyes” and “cut off hands.” It’s time to stop this tradition-worshiping nonsense. It’s time to trash the “form of godliness” that possesses no power. It’s time to quit politicking and turn from “our” wicked ways. It’s high time for leaders to find a backbone and confront the blatant corruption in churches and organizations.

Frankly, I hear hardly anyone issuing scriptural warnings. The “blind” have led the “blind” into an ecclesiastical ditch, and the blindness is so pervasive that no one can discern that we are in the pit!

All the “Rah-rah”, rhetoric, rants, and ridiculous pet doctrines should be flushed—IMMEDIATELY. Instead of trying to save a nation, we should change our ways and restore the honor that is due to God’s name and God’s house. The un-confronted sin in most churches is a slap in the face of God. Instead of considering possible outcomes, we should obey the Word of God—NO MATTER WHAT! Get out of the “public relations” business and “do right.”

Holiness is a reflection of God’s nature. Compromise reflects the character of Satan. A powerless pulpit is a sham. American Christianity, for the most part, lines up with the synagogue of Satan. It parallels a deviant culture instead of intersecting it. So let’s stop trying to reform the culture and start preaching to TRANSFORM, not just inform.

I know we’re grieving the death of a nation, but there’s a higher cause here. God is being dishonored in His church, and this needs to stop. God’s name, God’s kingdom, and God’s will supersede the Kingdom of Man.

Even with a Bad Moon Rising, the Sun of Righteousness can overshadow all this cultural chaos. I’m not talking about salvaging free enterprise, I’m talking about the restoration of God’s glory among His people.

“Even so come Lord Jesus, and visit us for Your Name’s sake!”