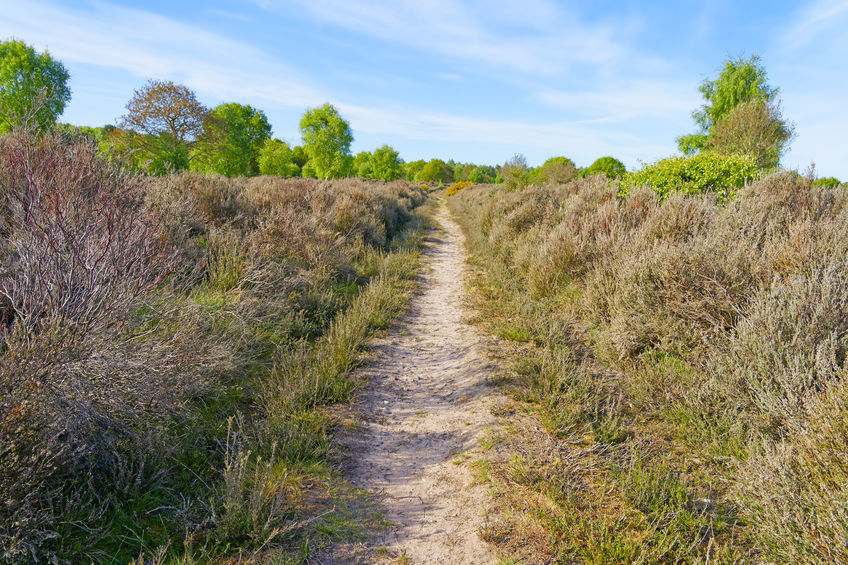 God established boundaries, even in Paradise.

Adam and Eve were commanded not to partake of the tree of knowledge of good and evil. This God-ordained boundary was for their protection. Disobediently eating the fruit from this tree would bring certain and immediate death.

Today’s “grace teaching” has been distorted to unimaginable depths. All boundaries have been obliterated. Drinking alcohol excessively, divorce, pot smoking, fornication, and even sodomy is tolerated and celebrated in many churches. “Legalism” is the only sin which some preach against. Someone said, “Tolerance is the only virtue in a totally corrupt society.”

But the New Testament clearly delineates the boundaries of grace. “For the grace of God that bringeth salvation hath appeared to all men, Teaching us that, denying ungodliness and worldly lusts, we should live soberly, righteously, and godly, in this present world…” (Titus 2:11-13). Bible “grace” doesn’t justify ungodliness, rather it delivers sinners from their sin. Self-denial is part and parcel in the grace package. The benefits of the gospel never release Christ’s followers from their responsibility to the gospel of the grace of God.

Rarely do pulpits expound God’s holiness and the spirituality of the Law. Cheap grace repudiates holiness with an all-inclusive hodgepodge of casual iniquity. But God’s grace is transforming, and never conforms to the prevailing worldliness in a declining culture.

Nine of the Ten Commandments are reinforced in the New Covenant. God’s character is still “holy, holy, holy.” He has NOT changed His nature, or His mind regarding sin. His principles still forbid iniquity.

God’s boundaries are the framework for a blessed life. The corrective and warning passages from the pages of holy writ are divine directives designed for our protection. So never despise the chastening of your loving Heavenly Father. But rather embrace His boundaries as much as His forgiveness, because both are the ingredients of grace.

Jesus insisted that only the “narrow way” leads to Life. “Narrow” implies restrictions (boundaries). Allow me to be clear, I am not referring to man-made rules and traditions. But rather to the black and white moral mandates in the Word of God.

Boundaries prevent bondage. Boundaries insure a safe passage. And true grace leads us in the paths of righteousness, never to the byways of sin.