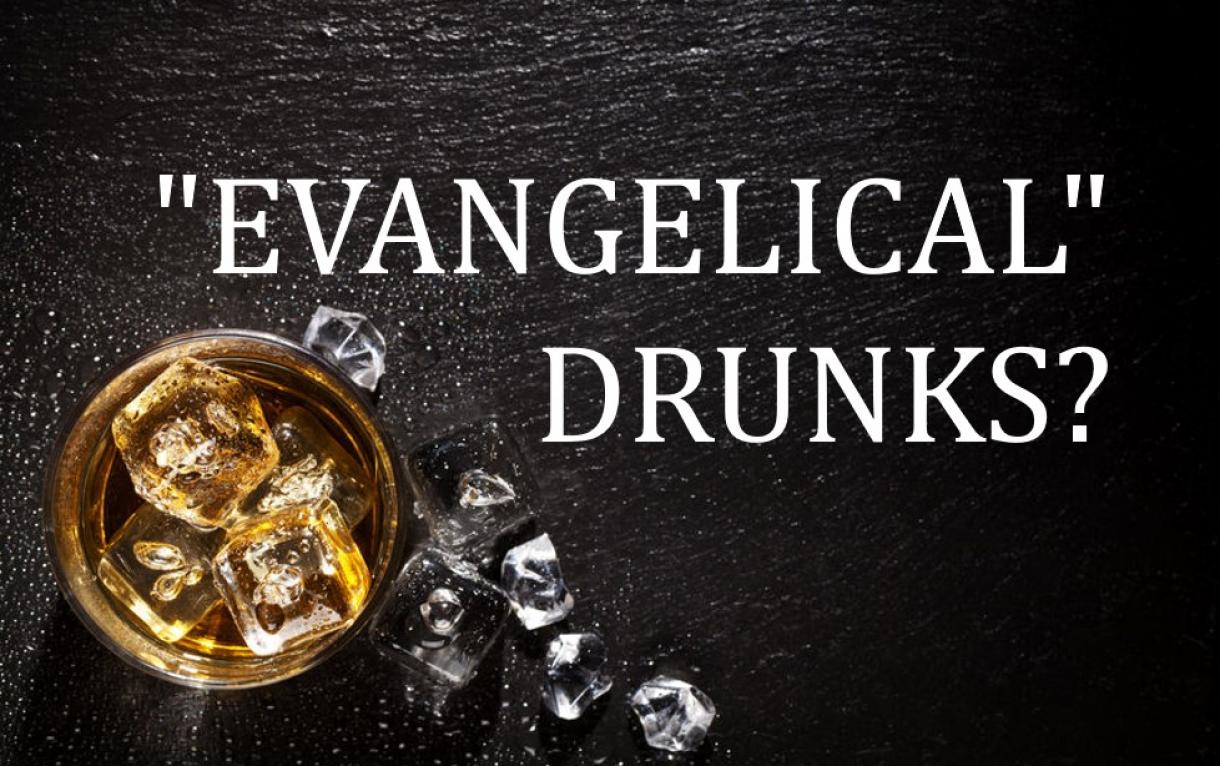 A professor at a “Christian University” recently guesstimated that 80-90% of both students and faculty drink alcohol regularly. Freedom to imbibe is now mainstream.

Soberness, both spiritual and physical, were earmarks of the faithful in the not-too-distant past. But now the lines are so blurred that the obvious must be stated, and re-stated.

Anyone who chooses to eliminate the chance of becoming an alcoholic by abstaining is considered a “legalist.” Any individual who has strong convictions is thought a legalist as well. But what should we make of church people who think that so-called LEGALISM is a greater danger than LIQUOR? This is fuzzy thinking at best, and perhaps “buzzed” thinking at worst. There’s still only one way to become a drunk—DRINKING! Millions have gotten into bondage by partaking of this highly addictive substance.

So what does the Bible say? No where in Scripture is drunkenness portrayed in positive terms. “And be not drunk with wine, wherein is excess…” (Eph.5:18).

Paul’s letter to the Galatians is explicit in cataloging the sins of the flesh: “drunkenness, revellings, and such like: of the which I tell you… that they which do such things shall not inherit the kingdom of God” (Gal. 5:21). Note that drunkards DO NOT inherit the kingdom of God. So let me pose a question: do alcoholics, who happen to be covenant theologians, get an exemption from hell because they are “elect”? Seems a fair question to me? All this talk about “liberty” and “freedom” has become a smoke-screen for license. Once a person is hooked, he is anything but free!

Some of the most widely-read Christian authors openly mention their “martinis” and “drinking too much”. Perhaps it’s time for discerning pastors and Christians to sound a STRONG note of warning? The Bible is neither silent or timid on this subject—”Wine is a mocker, and strong drink is raging: and whosoever is deceived thereby is not wise” (Proverbs 20:1). Further, “It is not for kings to drink wine; nor for princes strong drink: Lest they drink, and forget the law, and pervert the judgment of any of the afflicted” (Proverbs 31:4-5). If kings and princes dare not impair their judgment, how much more believer-priests who are saved by grace?

Stop worrying about being tagged a legalist. That’s better than being an “illegal-ist”.