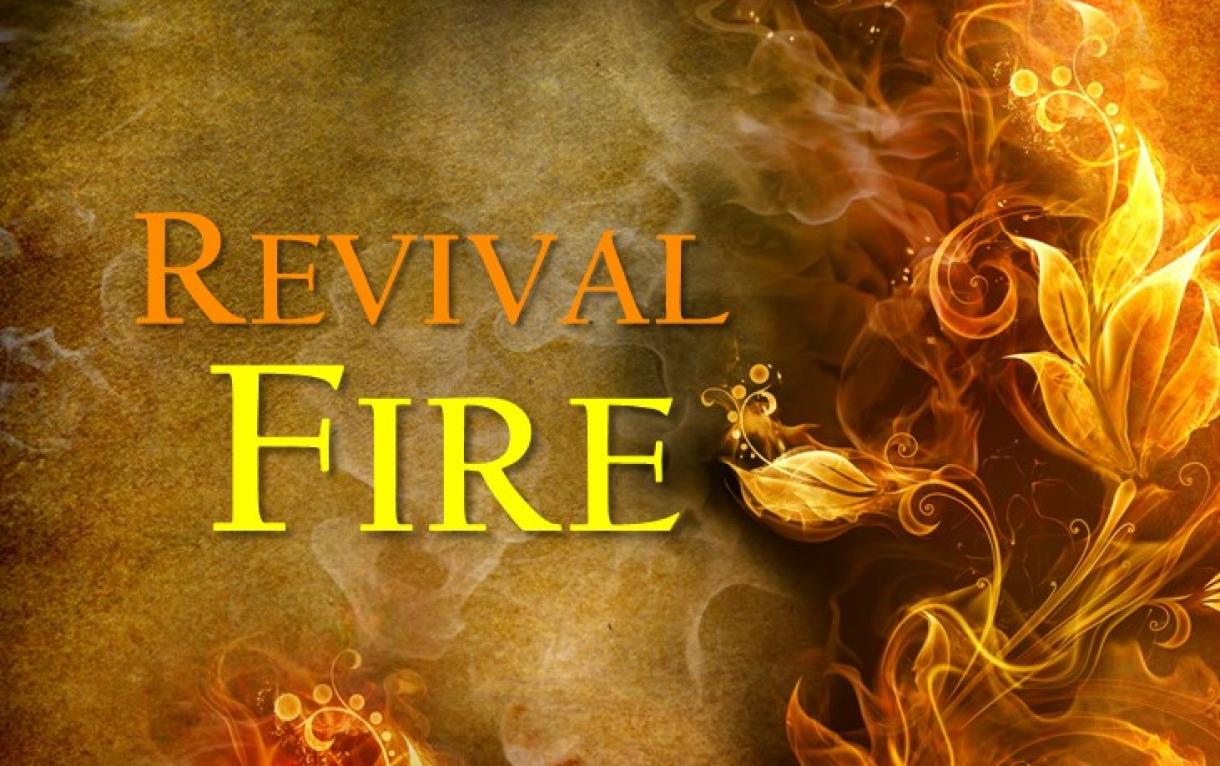 Revival is when God shows UP and shows OFF. A blazing fire always draws a crowd. And any church ablaze with holy fire will not lack for a congregation. Whenever God is manifestly present in power, everyone knows it! For decades now, Revival fire has been the exception rather than the norm. But, those who have been in the fire are never satisfied with the smoke. There is this yearning for a return of the GLORY.

This summer I was privileged to be present in three separate settings where God had shown up and was showing off. The first was a tent meeting with 5,000 people, second was a youth event, and third an inner-city church with a multicultural congregation. Each was totally unique in its constituency, but the atmosphere was the same. The preaching styles varied greatly. The singing and worship styles were vastly different. But, it was the same SPIRIT in all three places! Revival addicts don’t get stumbled by the particulars. They appreciate an outpouring of Grace wherever it can be enjoyed. In a Revival ATMOSPHERE, nobody focuses on minor differences because everybody is “knee-deep” in love with “joy unspeakable.”

Move outside of some peoples’ religious cultural box, and they get REAL nervous. In fact, they get the same look on their faces as the guy who just got a WEDGY—a look of discomfort, and DISGUST! Unwittingly, they impugn the motives and manners of others who don’t see eye-to-eye with them. Their world is small and ever shrinking, like many of the churches they attend. Everyone should affiliate with a fellowship that they align with doctrinally. But a sectarian superiority grieves the SPIRIT of revival.

Different cultures express themselves differently. The people that you consider “peculiar” probably think you are “peculiar”, as well. A lot of what we consider to be “normal” is really “our” norm but not a standard by which to judge others. Biblical absolutes never change. But, our limited frame of reference, along with our “druthers”, should never be elevated to a place equal to “THUS SAITH THE LORD.” There is a huge distinction between principles and preferences.

Not everything is a “fall-on-the-sword” issue. “Absolutizing” cultural Preferences and Prejudices is a form of idolatry. You can’t lay aside bedrock convictions, but you should examine your convictions in light of the Word and God’s Spirit. Getting outside of one’s own cultural enclave is eye-opening, as well as heart-expanding. In a Revival setting, hearts are Sensitized, Sanitized, and Energized. It’s amazing how the powerful Presence of God gives a fresh perspective which displaces both defensiveness and criticism.

Could it be the SPIRIT of REVIVAL is not as hardcore on “styles” as you think? Surely The LORD ‘looks NOT on the outward appearance, but the heart’ (I Sam. 16:7). Our nation is overdue for widespread outpourings of the Spirit. Wherever and whenever He shows up and shows off, people get born-again, and many Revival addicts are born.