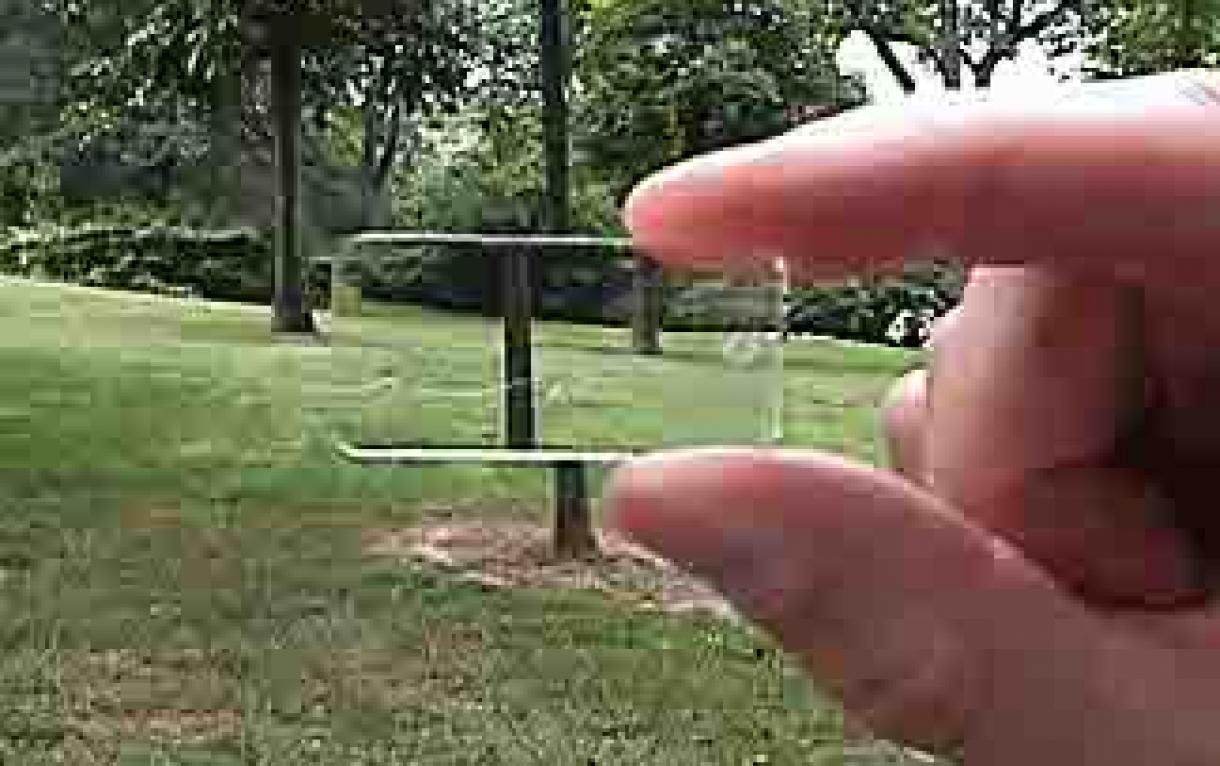 Fatalism—Downplaying the role of prayer, or the effect of human involvement, in time and eternity.

Intellectualism—Reducing Bible study to a mental exercise to make it’s content fit into a system instead of a devotional experience.

Emotionalism—Eliminating doctrine and hyping the congregation into a state of heightened feeling through external means.

Traditionalism—Elevating preferences and the commandments of men to a position equal to biblical absolutes.

Ritualism—Making way too much of symbols, adornments, and procedures.

Secularism—Deifying the state or nature instead of worshipping a supernatural God.

Sensualism—Appealing to the fleshly side of human nature as a form of religious expression.

Realism—Keeping the needed balance between “Spirit and truth” so Christ has the preeminence and feels at home, both in the heart and the assembly.