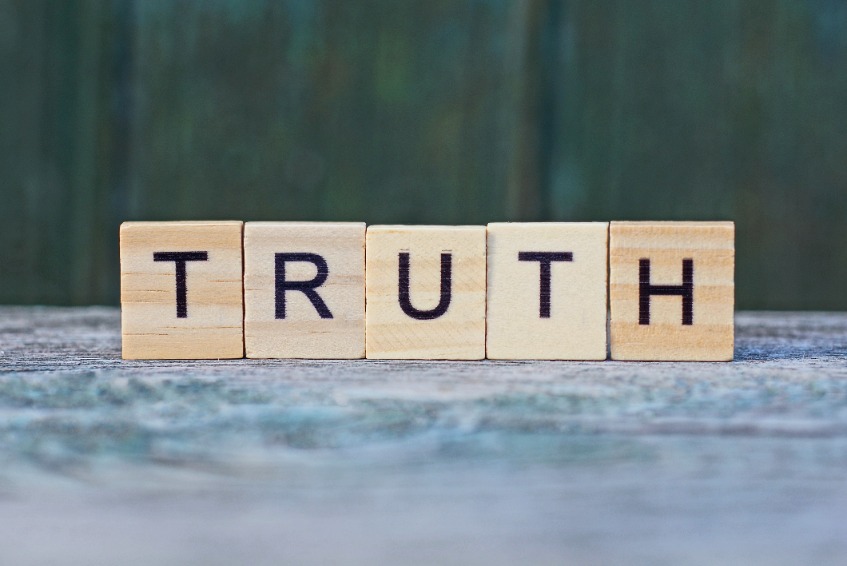 Honesty breeds authenticity which leads to credibility. And believability creates influence. Approaching ministry as a public relations campaign has caused a massive loss of respect. Trying to make ugly situations “look good” instead of dealing with them appropriately is evidence of an integrity crisis. It’s high time to quit politicking and get REAL. All these cover-ups and inconsistencies have killed the credibility of countless congregations, ministries, and professed believers. Instead of congratulating ourselves because of our shrewdness, perhaps we should repent of this duplicitous pragmatism. Authenticity does right regardless of potential outcomes. How refreshing it would be to eliminate pretense, and just tell the truth. Instead of concealing the unfruitful works of darkness, just get in the light and deal with it.

Here we go again with numerous “calls to prayer” with no call to repentance. This side-stepping of real issues is a continuation of a pattern over the last 50 years. No one seems to recognize the desperate need of repentance, much less call American churches to repent in the HERE AND NOW. Treading this failed path will continue to produce the same results —Zilch… Zero… Nada! Doing the same thing will yield the same results.

For one, I’m sick of the grinning sentimental religiosity that fails to confront sin in the camp. People are upset over Fake News. What about Fake Faith? What about Fake Churches? The “salt” will not regain its savor by continuing this charade.

One reason scores of young people bail from church is because of this kind of hypocrisy. So let’s stop attempting to dress up our cowardice and compromise. How about honestly practicing Truth instead of worrying about our reputation? It’s not about outcomes anyway. It’s about obedience. It’s about loving God more than our approval rating. It’s about doing right because “right is right and wrong is wrong”, regardless of popular religious culture.

Our nation is the midst of a Marxist revolution. And a spiritual revolution will never happen apart from radical repentance, restitution, and reconciliation.

Specificity yields authenticity, which in turn produces credibility. “Being real” establishes a platform for influence. It’s time to GET REAL and DO RIGHT. If not now—when? If not us—who?